When you become a Character in the game, you will be able to customize your backstory, appearance, individual stats, and gear! Depending on your Character's role, you can also set its abilities or other role-specific attributes of your hero.

As an example, if you become a Warrior in the game, you might appear as a mercanary, hired to hunt down other players. 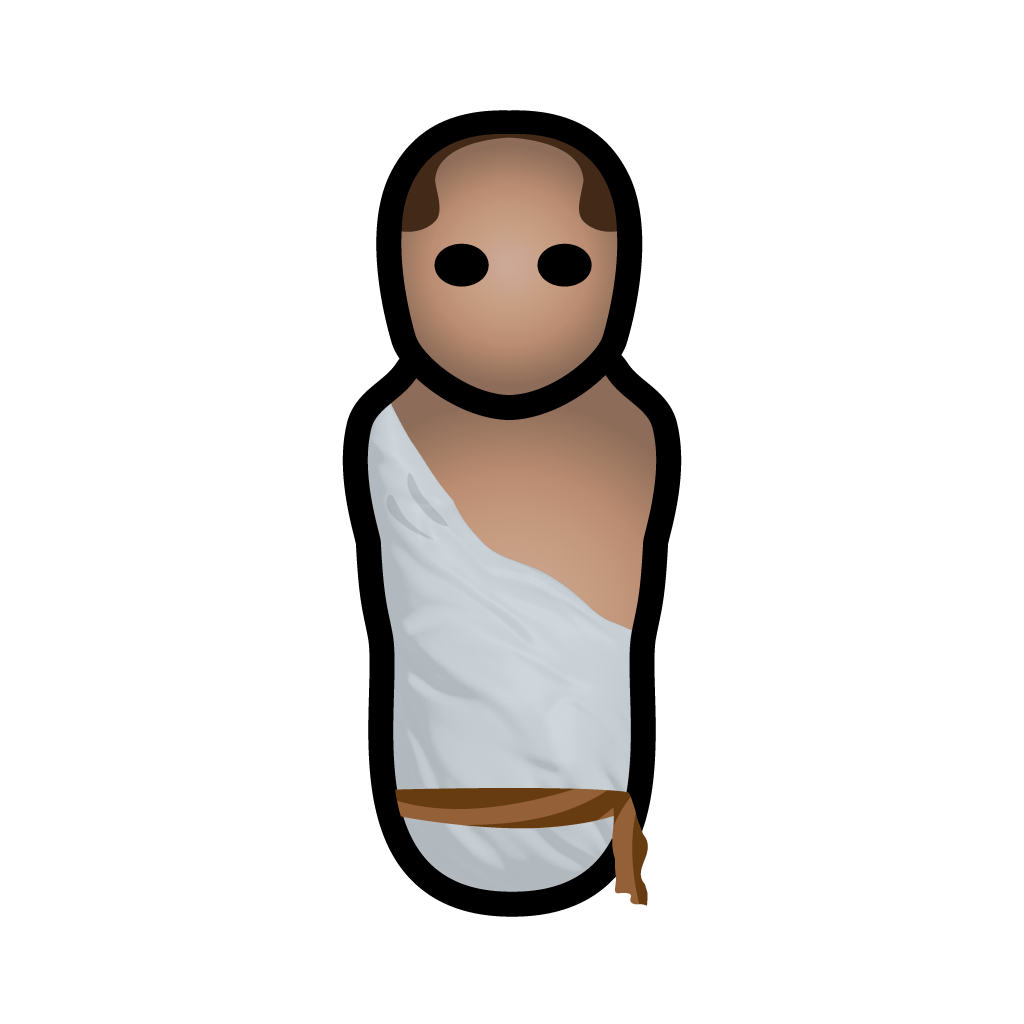 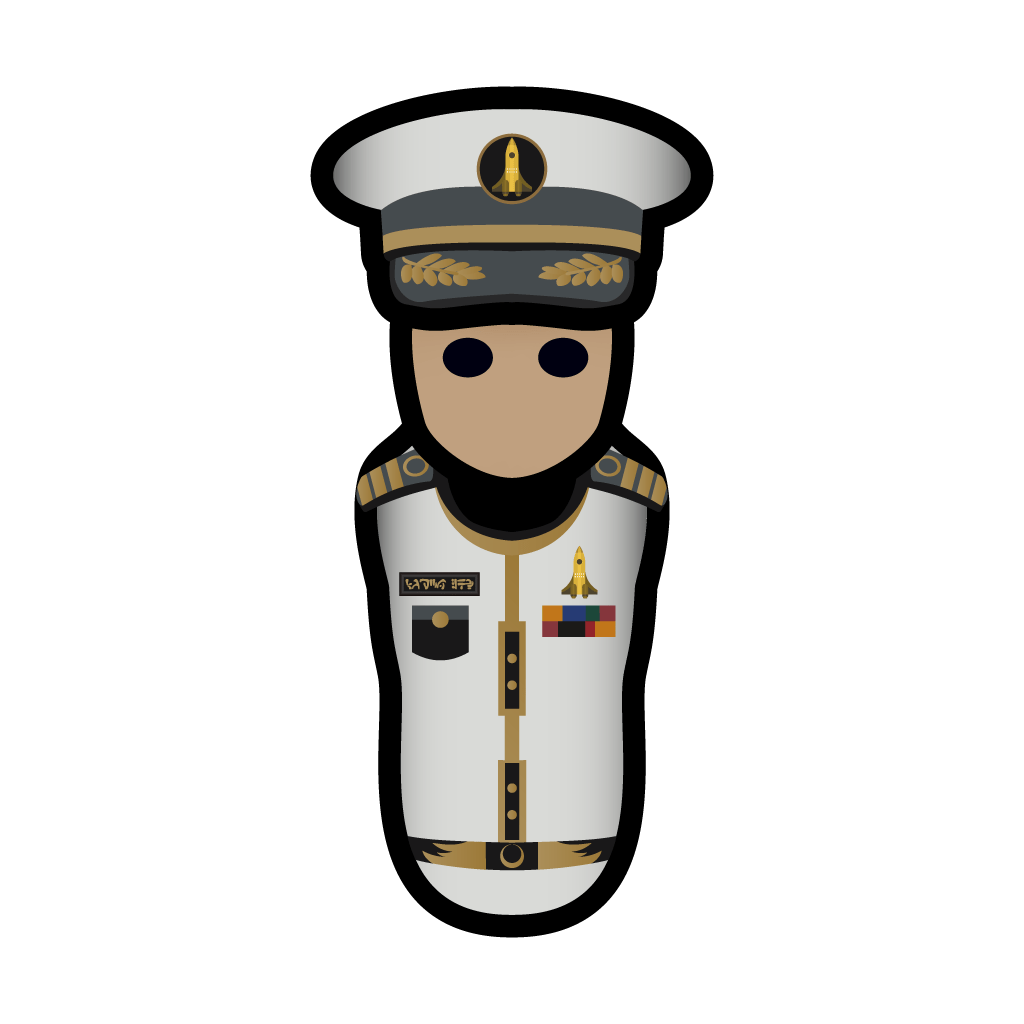 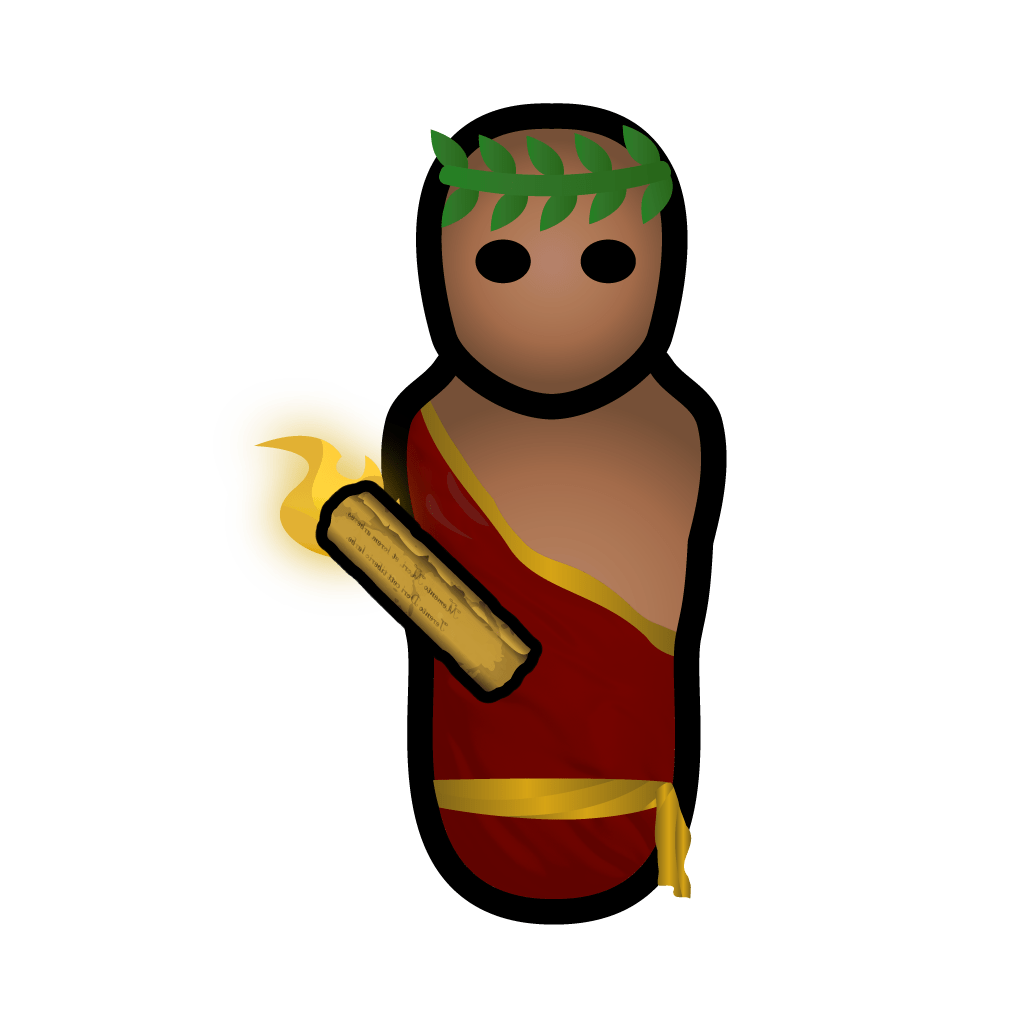 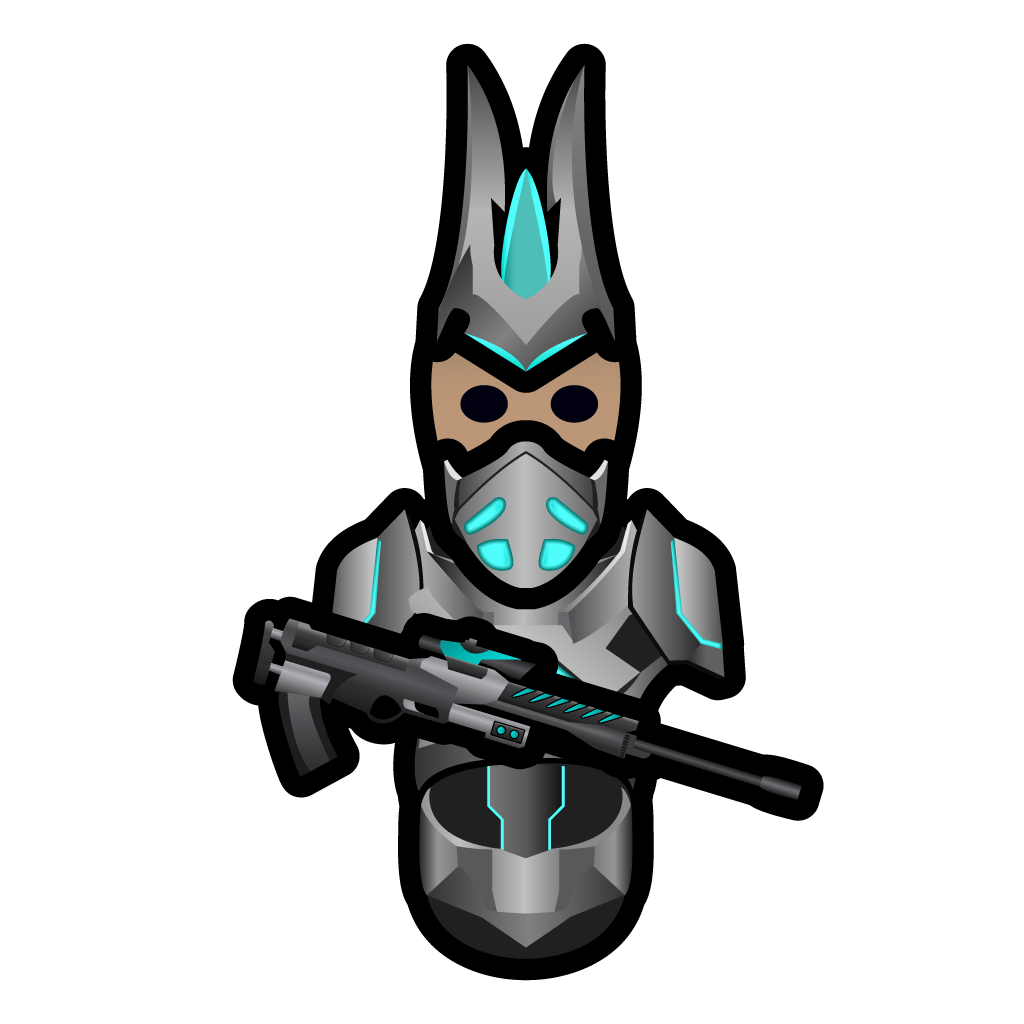 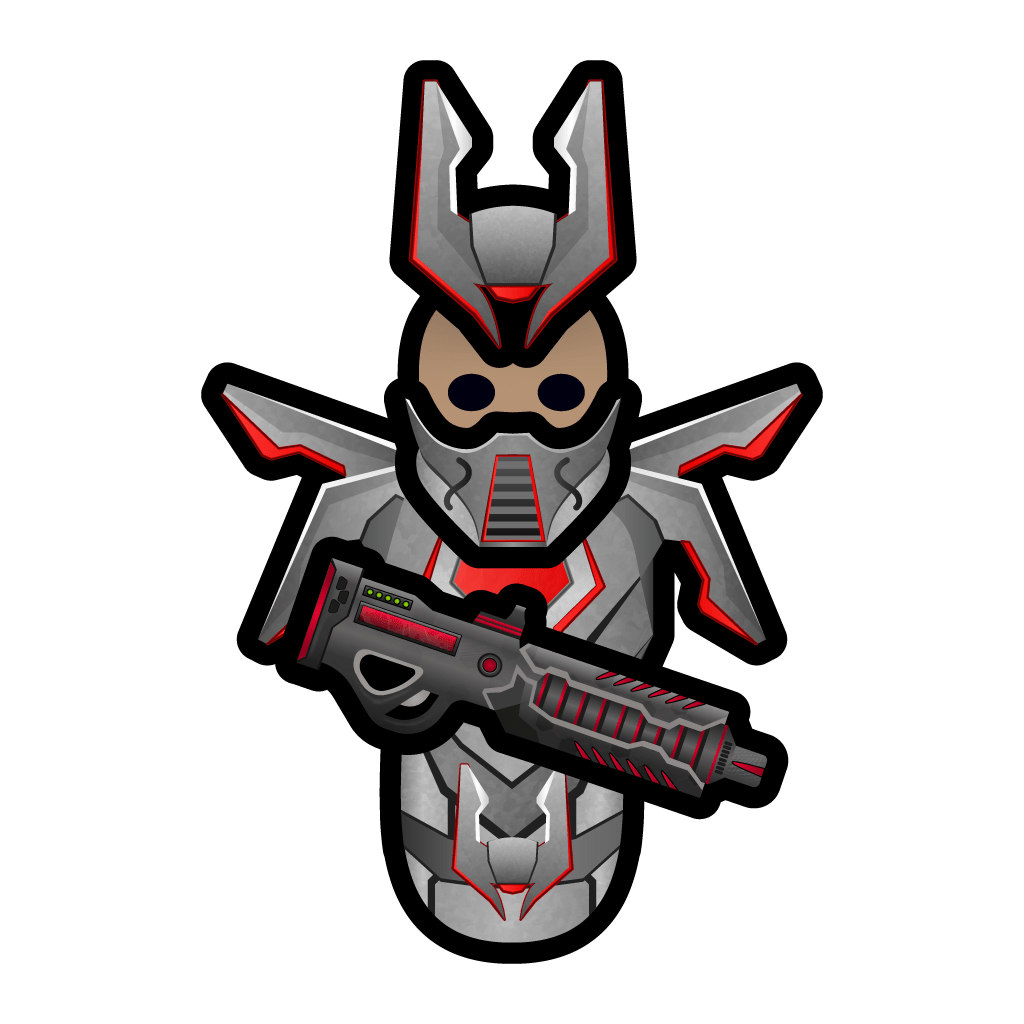 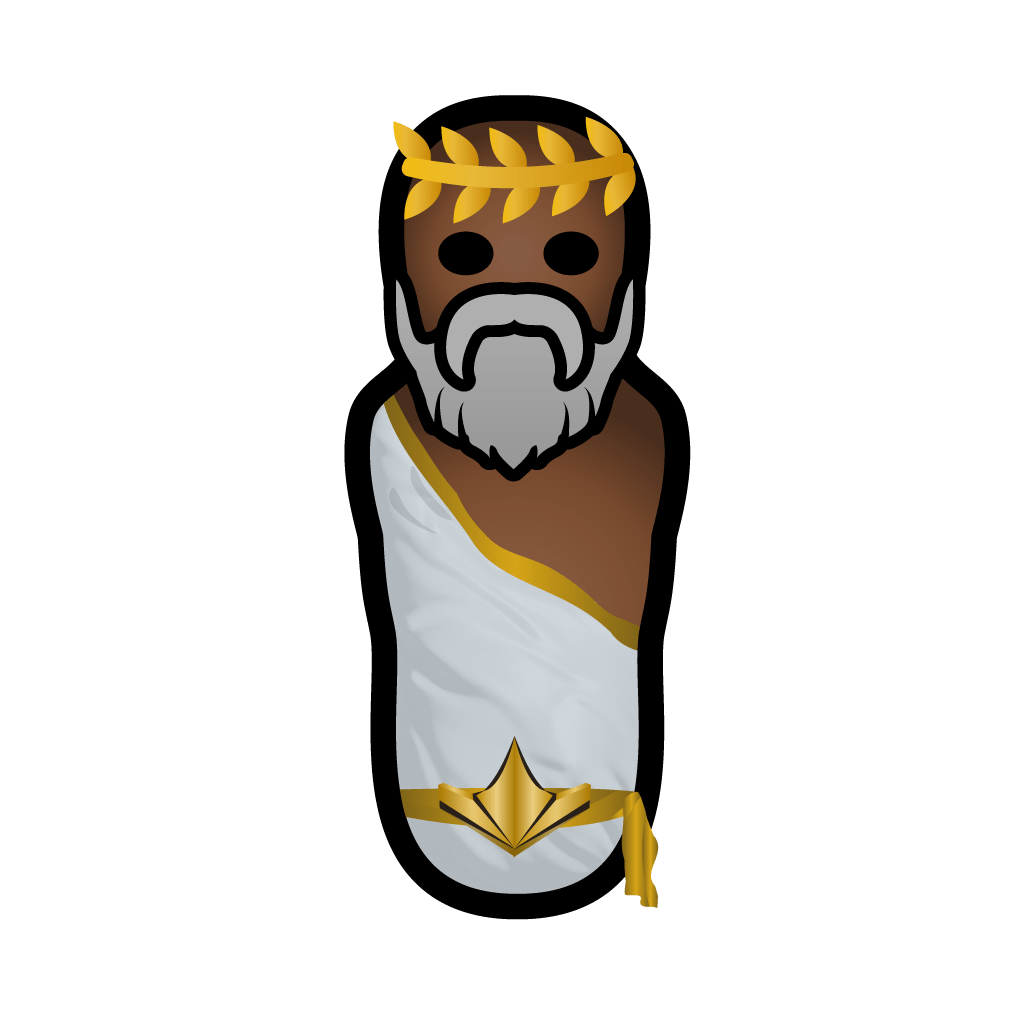 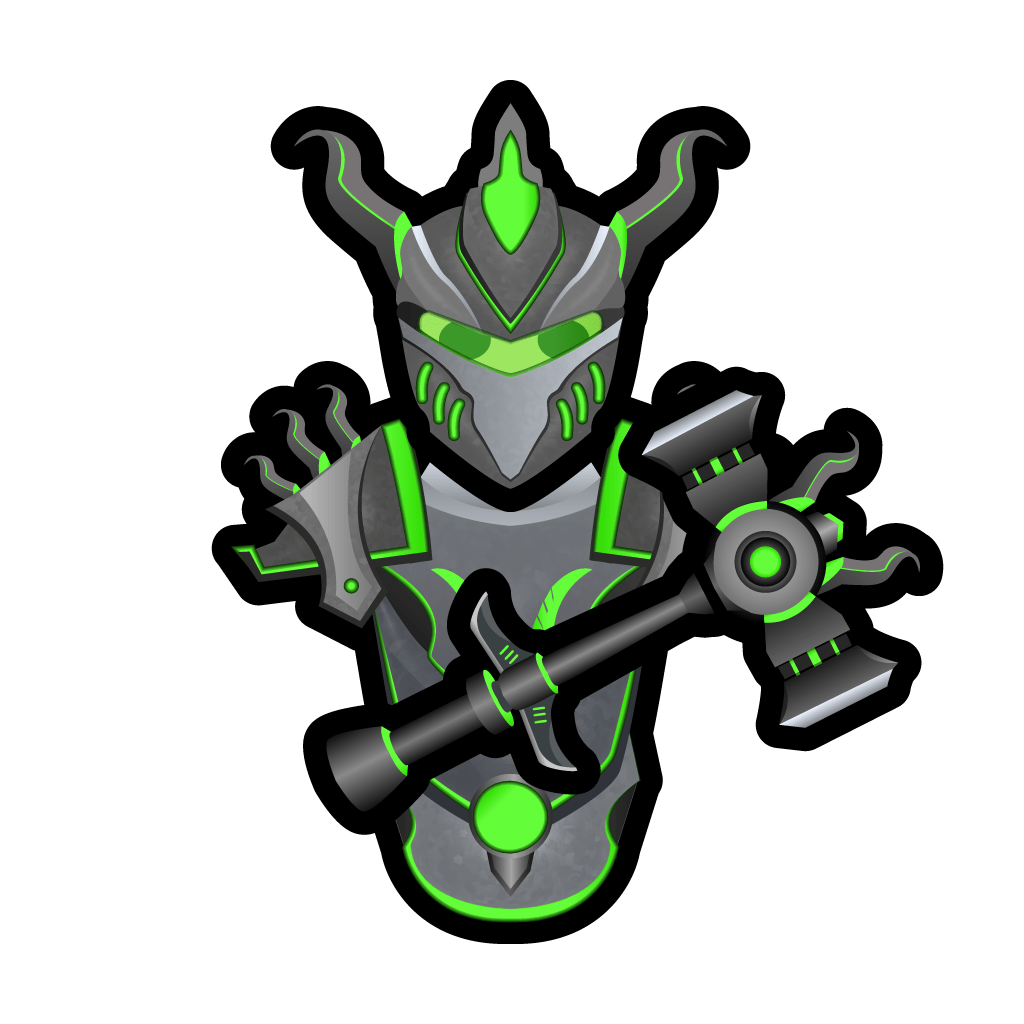 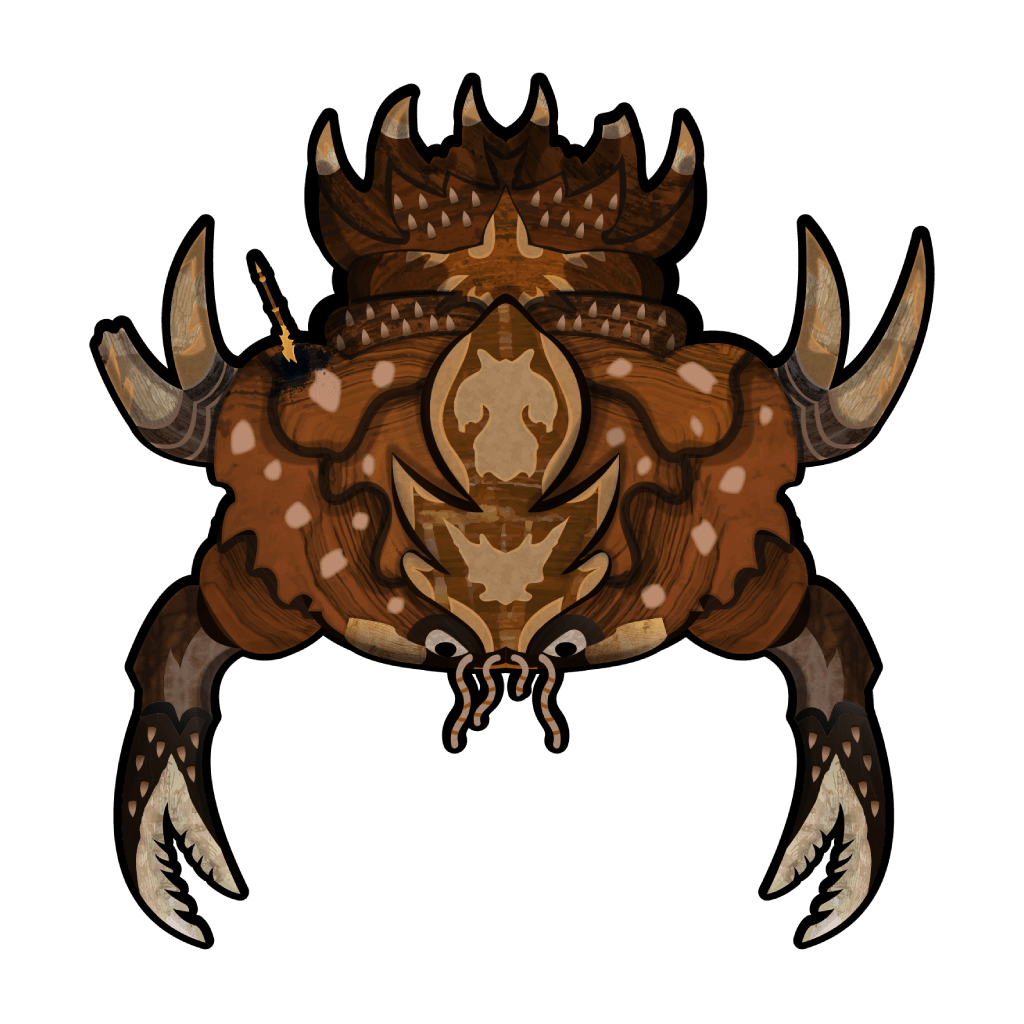 +
+
After the Closed Beta, Nebula will be first released as an Early Access title for the Windows platform, and it will be available on the Steam Store. Although we cannot make any promises, we are dedicated to releasing the game on the Epic Store too, and we are considering other options as well! After the Early Access phase, we are also planning to bring Nebula to the Mac and Linux platforms.
+
+
Nebula is powered by Unreal Engine 5. However, we had to write our own 2D renderer due to the limited native support for 2D graphics and orthographic cameras. Similar to the engine, the game is written in C++, but some less performance-intensive tasks like user interface interactions are scripted in Unreal's Blueprint visual scripting system.
+
+
Yes!

Committed to our community and our roots, we are happy to announce that Nebula will enjoy extensive mod support! Apart from some core elements, every asset in the game is already handled like it was part of a mod (Vanilla Mod), so it will be very easy to add, remove and change things as you wish. Since it has built-in support for modding, downloading the Unreal Engine will be a requirement for modders, but we have prepared detailed guides about the process, and it really is easy. However, unfortunately, this will somewhat still raise the 'cost of entry’ for modders, but in turn will allow much more powerful tools to be used, making complex changes simple and streamlined.
+
+
Awesome! We enjoyed playing those gems too! Nebula was greatly inspired by our favorite games, and it being a colony sim, of course, there are few common mechanics. However, we knew from the very first day of development, that if we wanted to create a fun and unique colony management game, we had to provide players with a fresh and exciting gameplay experience that is unlike any other title. This is why we put such a heavy focus on exploration and player action consequences in an enormous explorable galaxy, driven by complex interactive simulation systems, with the hopes of creating a new approach to the colony sim genre!
Regarding the graphics, unfortunately, we are not the best artists out there, but once we secure some funding for the game, we will hire professional artists to create a unique and distinct look for Nebula! We only made the current assets to serve as placeholders to get our ideas across!
+
+
Nebula is powered by Unreal Engine 5. However, we expanded it with our own 2D rendering solution to be able to create an open-world sandbox galaxy with large tile maps to play on. Just like the engine, the game is programmed in C++, but some less performance-intensive tasks like user interface interactions are scripted in Unreal's Blueprint visual scripting system.
+
+
Balázs has an academic background related to video games, he studied to be a technical artist in the UK, while Márton studied business and strategic management in the Netherlands. Although we haven't specifically worked in the game industry, over the years we have worked for companies providing mostly C++based software solutions, conducting both qualitative and quantitative research projects, and data analytics. We have previously worked as private contractors for companies ranging from engineering manufacturers, consultancies, and sports organizations.

We always had the dream of creating our own video games, so over the years we have created numerous small unreleased games and prototypes. We have years of experience with Unreal Engine, including using it in our professional lives, although not for game-related projects.
+
+
Currently, the game is only in English, but we will try to implement other languages as soon as possible, but at the latest at the end of Early Access!
+
+
We plan to release the Close Beta in December 2023 and the Early Access in March 2024!
+
+
Yes, both for rendering and gameplay logic, we are utilizing multithreading as much as we can!
+
+
Yes, it will be. We want to stay independent, free of any investor, publisher, or other corporate influences and interests, and fully execute our vision while making commitments only to our community!
+
+
We will receive the finalized backer report two weeks after the campaign ends, so you will need to hold on to your Starship seats just a little longer! You will receive an email survey with the details!
+
+
Nebula will work just like other Early Access titles on Steam. As soon as the full version is released, you will be able to access it as an automatic update the next time you launch the game! Of course, this is true for every copy you own!
+
+
Stretch goals are our most ambitious goals for the game. It will be harder, but we will still do our best to eventually implement them!
+
+
Unfortunately, we cannot issue a refund at this time. Please keep in mind that Kickstarter is not a store, and your financial contribution through our tier and add-on rewards is a way of helping to create something new; you are not pre-ordering something that already exists and can be cancelled. When the campaign ended, we created milestones and a budget plan for the raised funds, and we cannot deviate from that, as that could jeopardize the delivery of rewards to thousands of other backers.
Nebula Team

We're Chaos Systematic, a two-man indie game development team based in Budapest, Hungary. We've shared a passion for playing and creating video games since high school, and after years of working, experimenting, and creating prototypes together, we are proudly presenting our first released game, Nebula!

Build and upgrade your Starship to manage, expand and evolve your crew in an open-world sandbox colony simulator game set in a vast galaxy waiting to be explored! Guide your colony through the mysteries of deep space, featuring millions of stars and planets, inhabited by diverse and unique ecosystems! Trade with and wage war against intricate factions, ranging from desperate space pirates to galactic empires. Explore the cosmos to discover rare materials and untold riches, and lead your people to prosperity! Adapt, exploit, but make sure you are prepared to live with the consequences as your actions ripple through space-time!

"I 'm gonna be in agony waiting for this game for the next however long now." "Absolutely loving the idea and can't wait to see this develop! " 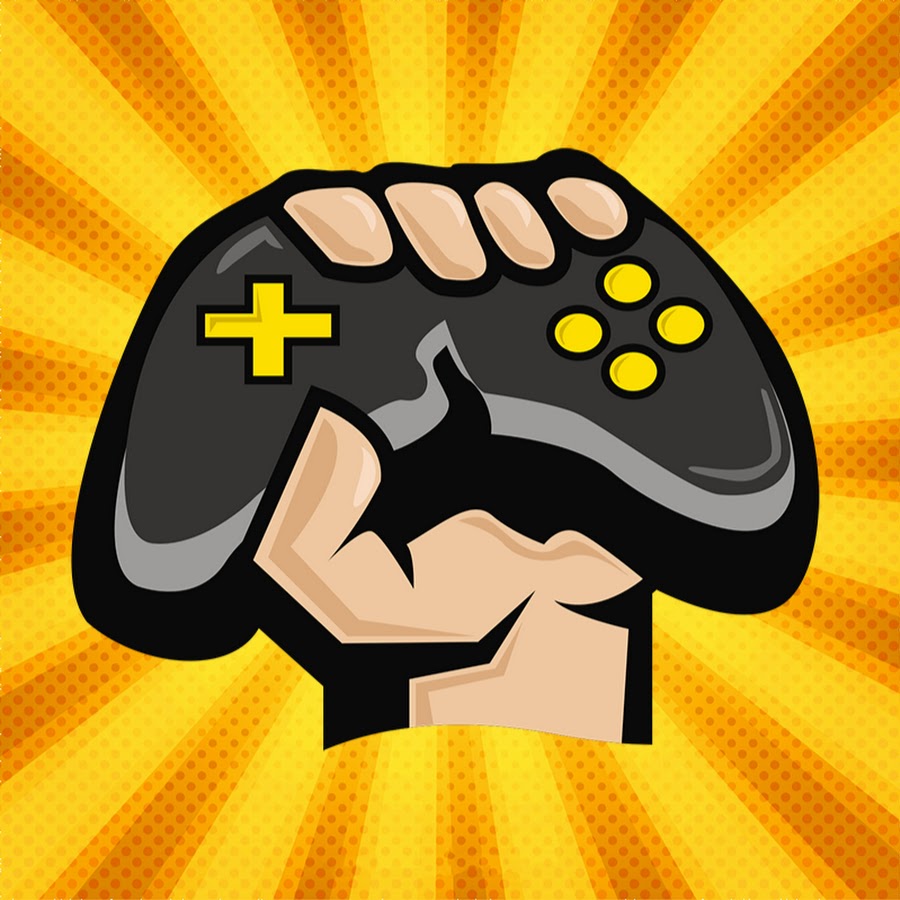 "I just wanted to say that the whole concept of this game looks AMAZING, keep it up! " "I am beyond amazed, I wish you guys had a demo or something this is absolutely legendary and I hope it comes to fruition " 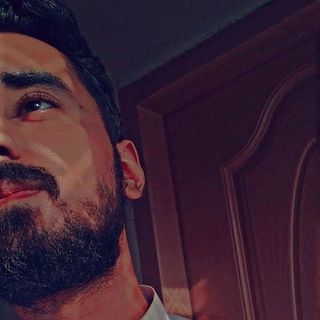 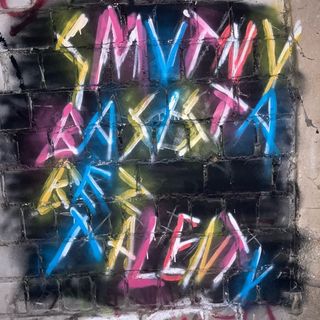